After Back Surgery, Ronnie Coleman Reveals Biggest Regret About 800lb Squat: “I Should Have Done 4 Reps Instead Of 2”

FOR THE #1 TESTOSTERONE BOOSTING PRODUCT ENDORSED BY PROFESSIONALS CLICK HERE

Yeah buddy! Here’s a bit of a throwback to an epic quote by Ronnie Coleman after he got out of a grueling 11 hour surgery on his back which had him rollin’ around in a chair for a while. It gives you a huge glimpse into the mind of an extreme bodybuilder. He’s not the type of guy that was trying to get some nice biceps to impress the ladies, Ronnie is the type of guy who took it to the extreme. He pushed the limits as far as they could go. After a long and painful surgery and countless injuries, some guys would say “Damn, if I could take it all back and start over, I wouldn’t have flown so close to the sun…” But not our boy RC. He said his biggest regret is that he should have gone for 4 reps instead of 2. Lots of people would say they wish they didn’t go for it at all, but Ronnie wishes that that he went twice as hard. That’s a true beast mentality, it’s something that most people will never understand. Nobody would even blame the guy if he candidly said he wishes that he went a little easier, his accomplishments speak for themselves, but it’s amazing to sit here and think about the fact that his one regret is that he didn’t go twice as hard, even while sitting in a wheelchair after an intense surgery. He even literally said that he’s haunted by the fact that he only did 2 reps instead of 4. For what it’s worth, we’re all still impressed Ronnie. Here’s the full quote (If it sounds familiar, it’s because we also included it in yesterday’s article about a recent video that Ronnie posted…) 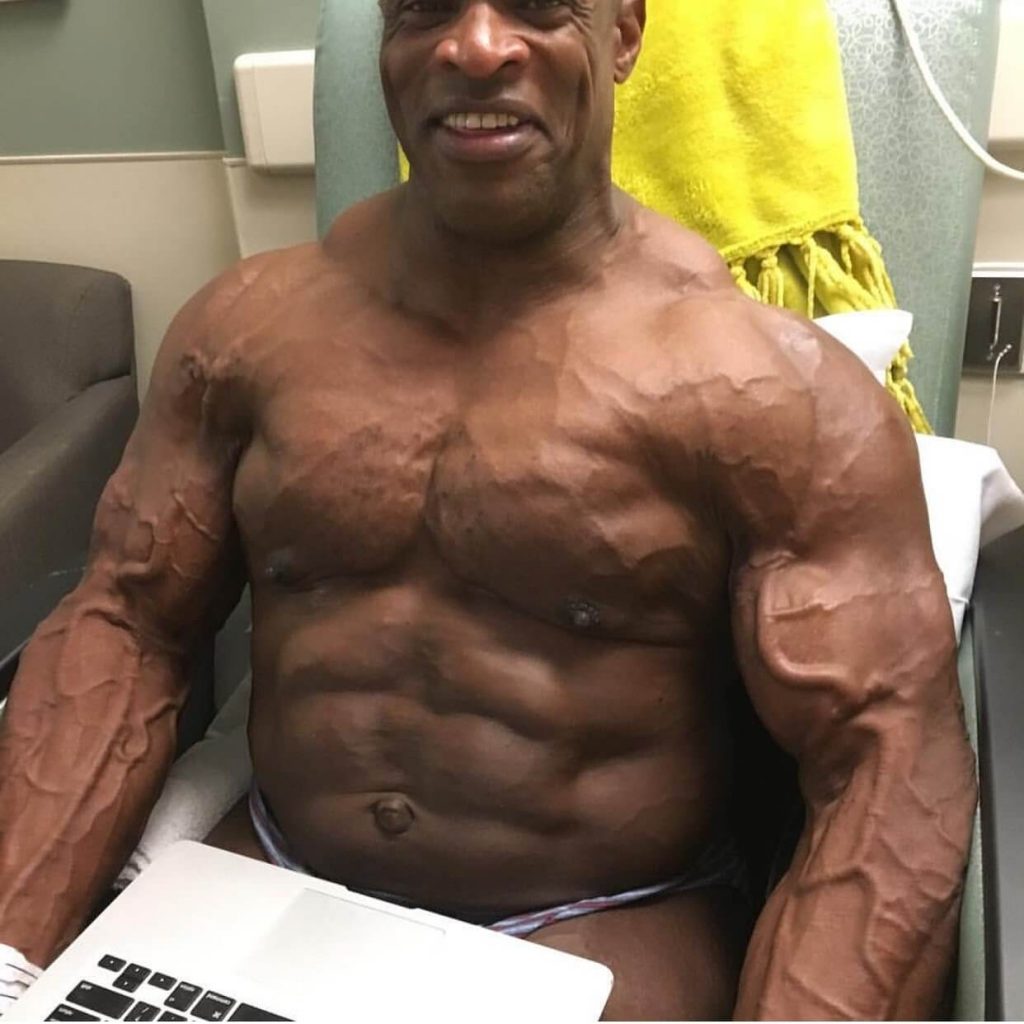